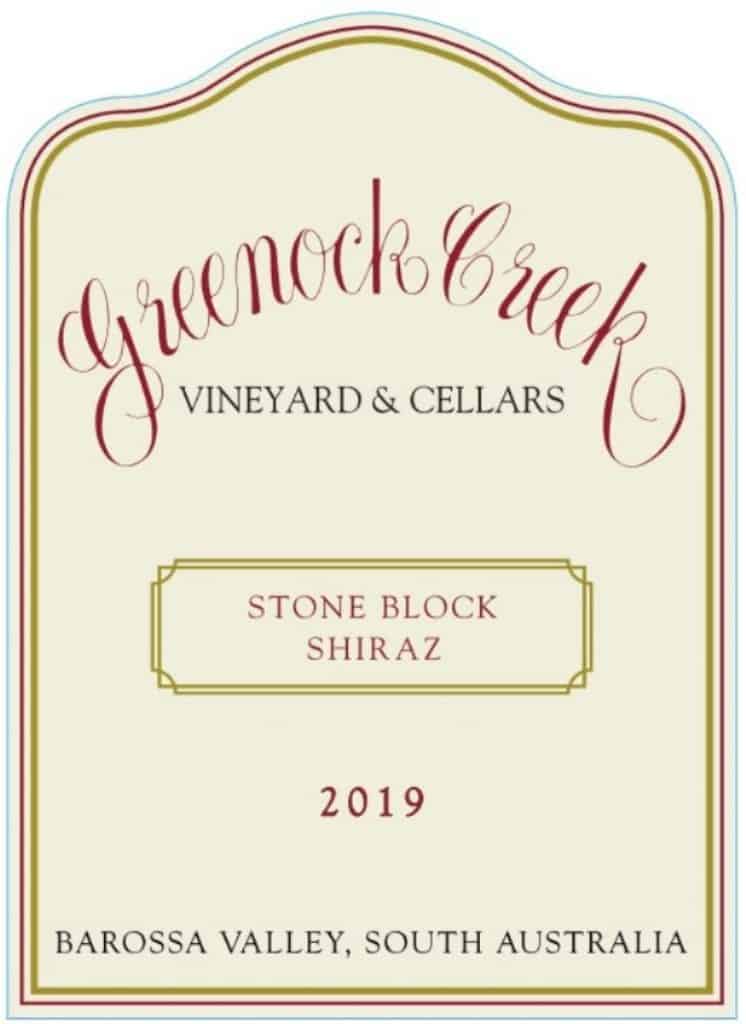 An opulent nose of ripe blueberry, blackberry and black cherry fruits leads to a succulent, flavorsome palate with terrific fruit richness and supple, silky tannin. True to its Moppa sub-region origins and the epitome of the Greenock Creek style, the wine shows hearty, robust dark fruit flavors. This is nuanced with savory and chocolate elements along with a distinctive spiced rum character on the finish. Matured in 15% new and a balance of seasoned French and American oak hogsheads.

The sub region of Moppa lies at the northern most tip of the Barossa Valley’s western edge. The undulating landscape is rich with ancient stone and red/brown loams, mirroring the profile and geological diversity of our vineyards at Marananga and Seppeltsfield. Together, these three estates now form the foundation of our winemaking masterplan. Sourced from a vineyard block planted in rich brown loam soils scattered with quartz, lying over a vein of ancient iron, marble and blue stone. Positioned at one of the highest elevations in the Barossa Valley at 300 – 340 meters above sea level, the site produces fragrant wines of rich flavor and great structure. Cellaring suggestion: 10 years +

The growing season started with lower than average spring rainfalls, which became progressively drier through summer and early autumn. March rainfall totaled just 3mm, approximately 10% of the longer term average. Spring frosts and windy conditions reduced yields, which was further compounded by above average temperatures in all months with the exception of a slightly cooler February which alleviated vine stress.

Fruit was hand-picked in late February, destemmed and then gravity fed to open, slate lined fermenters (kept underground, to help keep ferments under 75ºF). Most GC wines are on skins for 6-7 days, where pump-over occurs 3 times daily, with a soft splash technique. The aim is for soft, integrated tannins rather than grippy tannin profiles. Malolactic fermentation is started 2 days into the alcoholic fermentation in order to have this completed early in the process. A 3T basket press is used for all the pressing – it has traditional wooden slates that are wax coated yearly. Pressing time is fairly brief – in order to refrain from drawing bitter tasting juice. Free-run juice, along with pressings are then gravity feed into 5000L underground tank to be combined with the drained off juice. This is then transferred to SS tanks for 2 days, to settle the heavy lees. Following this, the wine was matured in 20% new French oak hogsheads, with the balance seasoned French and American oak, for 20 months. The wine was then bottled, unfiltered and unfined.