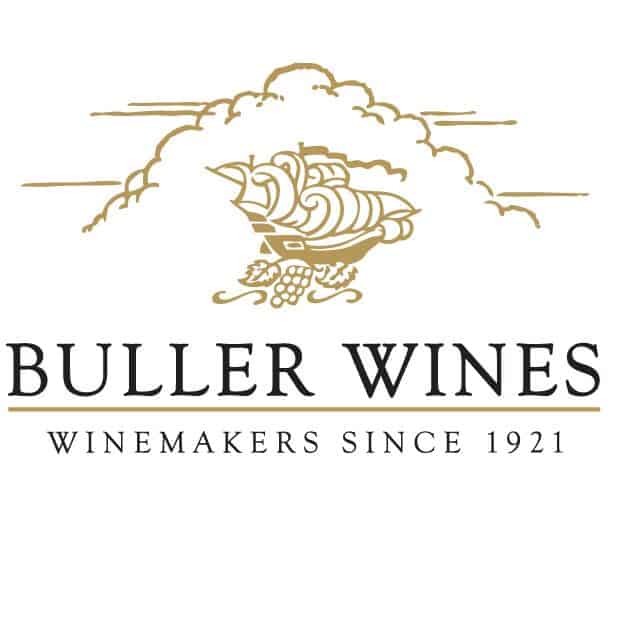 Andrew Buller was born in Rutherglen, the youngest of three sons. Graduating from Roseworthy College in 1981, he gained valuable work experience at Corbans in Gisborne, NZ. And by working harvests at the Leasingham Wine Company. His first success came early with a gold medal at the Rutherglen Wine show for his Vintage Port. Not letting early success go to his head, he continued to gain valuable experience throughout the 1980s by traveling Europe between vintages at Rutherglen. He has worked four vintages with Taylors in Portugal, the famous Port producer, and one in Beaujolais and visiting the wine regions of Spain, France, and Germany.

Read MoreRead Less...
Today Andrew is winemaker/manager of RL Buller & Son's Rutherglen vineyard and winery operation. He is a member of the Winemaker's of Rutherglen, the Rutherglen Muscat Network, the Rutherglen export group, and the Vignerons Association. Since 1921, the Buller family has produced heavyweight Muscats from their "Calliope" Vineyard - using the age-old techniques of basket presses and open fermenters to make the Muscats they call their "sleeping giant". Found 4km east of Rutherglen, this non-irrigated vineyard is 32 Ha and is the source of the most premium Muscats and Tokays from RL Buller.The vineyard, situated 450 feet above sea-level, has a hot climate, continental, sunny, and moderately arid with little humidity. An average rainfall of 583 m, just over 3/4 of which falls between April and September. Temperatures range from 10 degrees C - 35 degrees C with a mean January temperature of 22.7IC. The alluvial flats with gentle slopes and hard red duplex overlaying yellow-grey clay are typical of the Rutherglen region.Here's what renowned wine critics have to say about his wines. "No other wine can rival these wines for sheer complexity, decadence in flavor, and hedonistic, please." Robert Parker, Wine Advocate "Remarkably, virtually every observer I have ever spoken to or read pays unstinting homage to the Muscats and Tokays of North East Victoria. These are wines of superb quality; they are a unique style among the world's great fortified wines; and they are enormously, indeed dangerously enjoyable."James Halliday, Australian Wine Atlas. Since the first grapes were harvested at Rutherglen in the 1850s, connoisseurs of fine fortified wines in Australia and the United Kingdom have recognized the region's Muscats as wines of unsurpassed richness. Today, wine merchants, writers, and consumers worldwide acclaim the fortified Muscats of Rutherglen as truly the world's richest wines. The Muscats of Rutherglen are a unique product of the region's winemakers' climate, soil, and skill. On the gently undulating country around Rutherglen's township in North East Victoria, in the southeast corner of the Australia, Brown Muscat (or Muscat a petit grains Rouge) grapes ripen into raisined berries high in natural sugars.The region's winemakers extract wines of extraordinary power, complexity, and depth of flavor from these grapes. We make every wine in keeping with the individual, and distinctive "house" styles of Rutherglen Muscat developed over the years by each estate. The art of making, blending, and maturing Rutherglen Muscat has been perfected over many generations – of ten through long-held family traditions passed down from one generation to the next. The amazing complexity of Rutherglen Muscat begins in the vineyard. The vignerons draw on a diverse range of vineyards across the district. Taking young, fruity material from ten-year-old Muscat vines, or wonderfully mellow fruit from low-yielding dryland vines of 40, 60, or even 80 years old, to bolster their blends with Muscat of precisely the required richness for each. The Rutherglen vignerons have learned exactly how to extract the very best from their Muscat grapes. Picking one block of vines early, managing the yields of another through selective pruning, or leaving another block of vines to mature long into autumn to gain maximum sugar and flavor.Muscat production is not for the faint-hearted. The vignerons must leave the grapes to desiccate on the vine for as long as possible – risking spoilage by early autumn rains. However, their rich harvest is well worth the wait.
Visit RL Buller's website
See RL Buller wines we sell