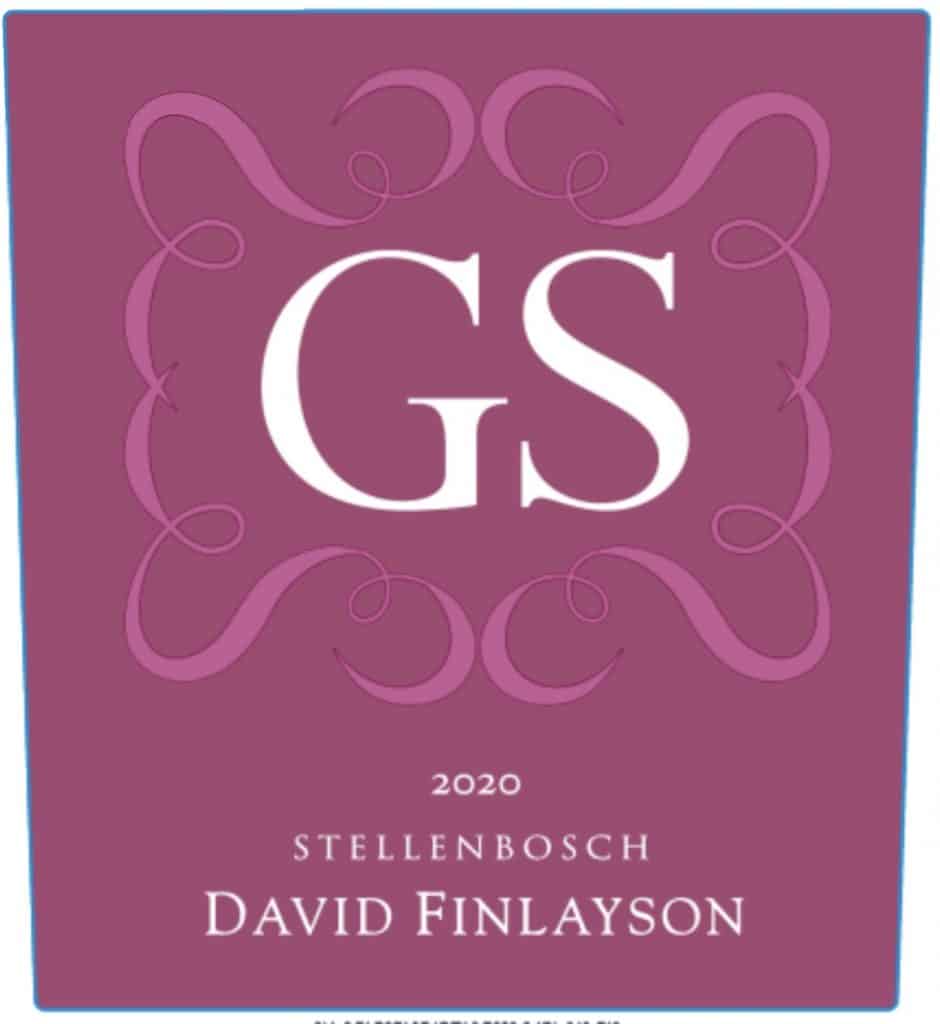 If you could imagine great Pauillac meeting glorious Napa Valley Cab in your glass…. then you might truly have the perfect “bridge between two worlds”. This is we like to tell people when attempt to place South Africa’s wine style in context. Old World meets New World….in your glass. Jancis Robinson reckons the 1966 vintage of this wine was the “best Bordeaux red she tried from that year, from anywhere”. 1968 was also a great vintage. The owner of this farm died several years later, sadly, before his wine achieved international acclaim as the best red wine ever produced in South Africa. Bittersweet! In 2008 our producer David Finlayson, convinced the owner’s daughter to let him make a Cab, in honor of her late father, George Spies (GS). It’s one of the most wonderful stories of our industry – the reincarnation of greatness – a true category leader. World class wine with an equally impressive story! David is the quintessential “garagiste” and is focused on small production wines of high quality. His barrel shed for this wine, is an old decommissioned, refrigerated rail car, once used for the transportation of milk. He sunk it into a hillside behind the winery and today it houses his barrels of GS Cab.

91 points James Suckling “Aromas of blackcurrants and black cherries, chocolate, licorice and graphite. Full-bodied with chewy tannins. it has a creamy texture and a deep core of ripe black fruit. Rich and lingering.”