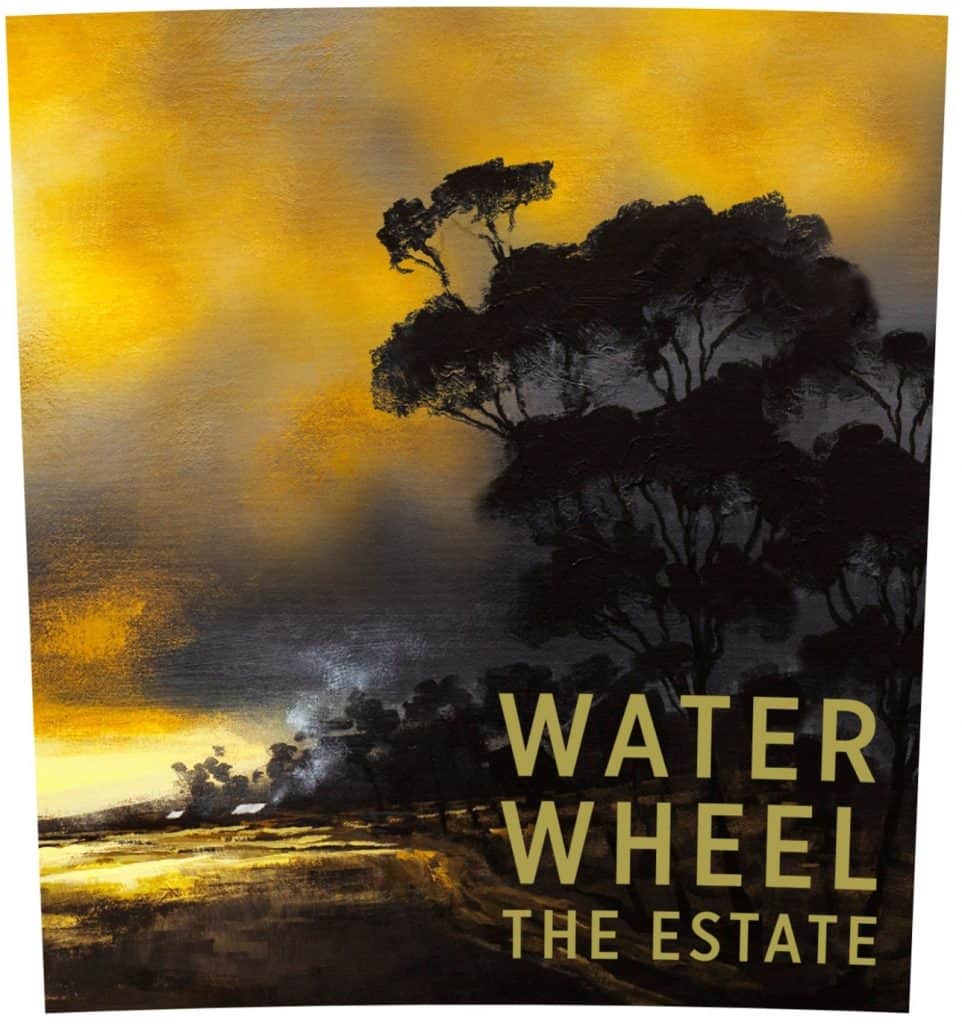 Our story began in 2003 when we imported 1500 cases of 2002 Water Wheel Memsie red blend. It was at that time the first screwcap red wine from Australia, and to the best of our knowledge, the first from the southern hemisphere. Over the years, this became our #1 prize fighter and fought well above its price point, with massive mouthfeel and good acid/tannin balance. If ever there was an ideal wine for BBQ’s and fatty meat dishes, this was it. What makes Bendigo special is the radical temperature variance between daytime highs and night time lows during the growing season (the diurnal temperature swing). This enables the region to grow fruit with very high sugar levels, but also very high natural acid levels. Quite different to Barossa Valley where acid retention in the fruit is a real challenge and where red wines often require the addition of large amounts of tartaric acid in order to achieve balance. The difference can often be noticed on the palate with many wines that have added acid, tasting a bit disjointed and even a little clumsy. Make no mistake – the high acid levels of Bendigo, Central Victoria, are extremely exciting to us, because it makes for balanced wines. Like many importers, we were hit hard with the economic collapse in 2008, coupled with the
Australian category collapse at the same time. Sensing that there might be a need to change the package on this wine, we switched the wine branding and created a package called “Shiraz +”. We had really wanted to name this Shiraz dominated wine (with Cab and Malbec) “SHIRAZ et al” but Aussie authorities would not permit that. Alas, the concept failed miserably, and in hindsight, we concede it was poorly thought through. Shiraz was getting a bad rap and the market was turning away from it. A few vintages later, having tried and failed miserably, we resigned ourselves to the knowledge that we may have killed the golden goose, and we stopped importing the wine.

As the years passed the wine retail landscape changed. Many of the large retailers opted to do away with country sets, in exchange for varietal schematics that incorporated wines from various countries. The “Syrah” set, became the typical spot to search for an Aussie Shiraz. At the same time, the “Red Blend” category exploded, with wines like “The Prisoner” finding favor with cult-loving, sledgehammer-style red wine drinkers, while wines like “Apothic” could be found stacked in 7-Eleven’s and nearly every other corner liquor store, appealing to the younger wine lovers who enjoyed big, heavy reds. And this is where we saw an opportunity to re-imagine Water Wheel. In speaking with owner and Bendigo pioneer, Peter Cumming, about this new opportunity, we convinced him to produce a NEW wine – a “super” cuvee from his very best fruit parcels, and we worked with him on a packaging concept that took advantage of an opportunity that we believe exists in the market. We saw that a giant void had been created between wines in the $40+ category (like The Prisoner) and wines in the Sub $15 category (like Apothic). We felt there was adequate opportunity for a wine that could outperform The Prisoner, qualitatively, yet at a much lower price point, while offering the Apothic drinker, an affordable trade-up option, into the family estate wine business. And thus – Water Wheel “The Estate” was born. Putting together the type of wine that would impress high end shoppers, seeking rich, robust reds, was the easy part. Hitting a compelling price was also achievable, since Bendigo is not as “in demand” a region for its fruit as say, Barossa Valley. Creating a fantastic, regal-looking package was the challenge, and took time. We hope you enjoy the transformation. It is 20 years in the making, and hopefully will help us restore some credibility to a forgotten wine region, that has so much to offer the wine world.