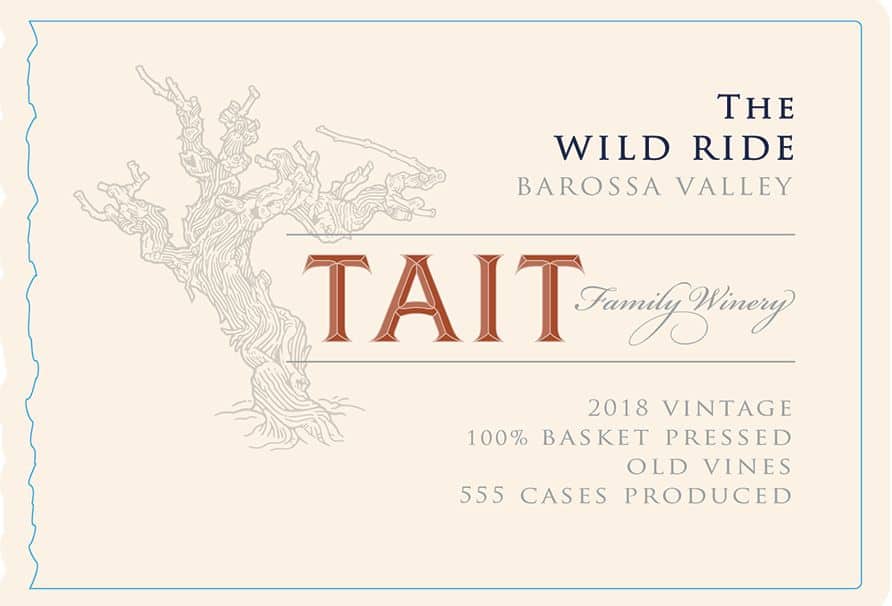 The Wild Ride (Shiraz/Grenache/Mourvedre) – (SRP $23) – (15’ 90 WA)(14′ 90 WA)(13′ 92 JS, 90 ST)  Barossa Valley. Following the success of Ball Buster, Bruno developed his take on a GSM. After trying unsatisfactorily to produce a wine that was Grenache predominant (as the acronym would suggest), he found more success with a Shiraz based interpretation. The wine is named as it is, in honor of the 4 year struggle to perfect the recipe, and unlike The Ball Buster, has nothing to do with his wife, Michelle.