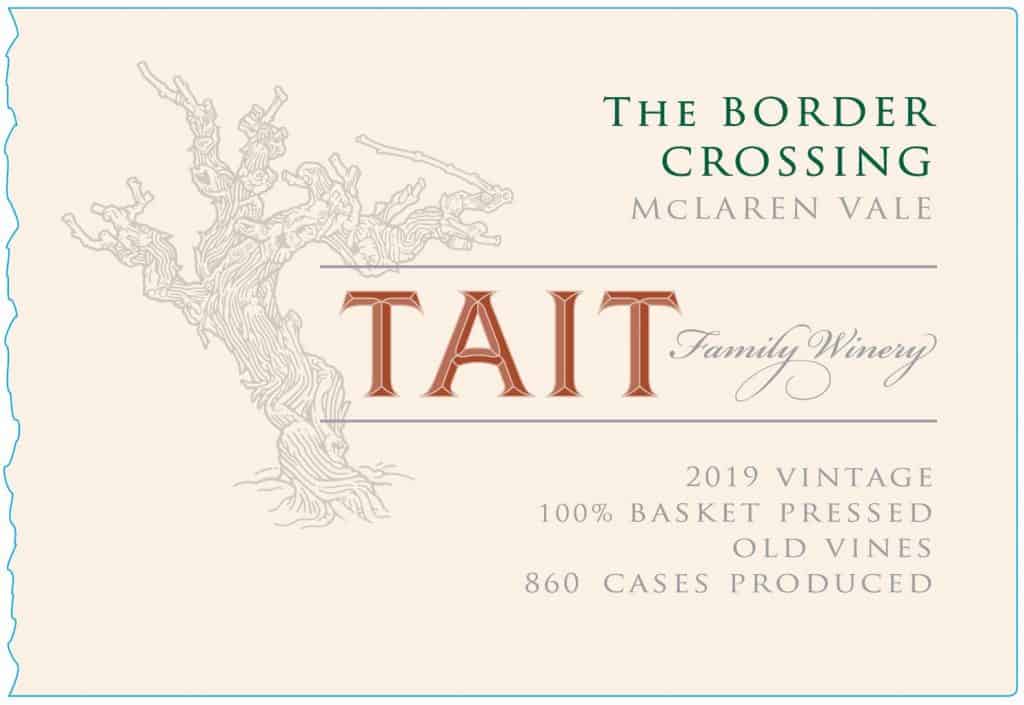 The grapes were picked when physiologically ripe to obtain peak ripeness in terms of sugar and flavor. McLaren vale is approximately 2 hours from the Barossa Valley. Therefore, the grapes were machine picked in the early hours of the morning when it was coolest, to ensure the freshness of the fruit when they arrived at the winery. The grapes were de-stemmed into 5 ton open fermenters where the pH is adjusted. Fermentation took place over 7 days at a temperature of approximately 75 degrees F, using a cultured yeast specific for high alcohol wines. A combination of plunging and pumping over took place 3 times a day to ensure maximum, color and flavor. The wine was then pressed off, using a traditional basket press. Maturation occurred in barrels for 18 months in a combination of 2 year old French and American oak before being bottled. The wines are bottled un-fined and un-filtered.

2019 in McLaren Vale was characterised by good winter rains but a hot dry summer. Supplementary irrigation was needed to be used to ensure the grapevines developed good canopy and did not suffer too much in the dry conditions to develop ripeness and flavour in the fruit. The natural advantage of Mclaren Vale is the proximity of the vineyards to the Gulf of St Vincent which gives the vines some level of relief during the hot summer periods. Cropping levels in McLaren Vale were generally down mainly due to an intense hail storm in late November coupled with high winds which damaged some of the fruit on the vines and then a hot January which saw McLaren Vale experience its hottest daytime temperature since January 2009, 45o C. The dry summer and the hot conditions lead to lower than average yields of fruit but with more intense fruit flavour. Careful management of the vineyard was necessary to ensure that the fruit was harvested at optimal ripeness.

Having already created The Ball Buster and The Wild Ride, Bruno wanted to try his hand at a wine from another region. The Border Crossing is a wine project enabling Bruno to see how his style of making Shiraz would work made from parcels of grapes from McLaren Vale, a different region from his beloved Barossa Valley. There in McLaren Vale, approximately 2 miles from the ocean, near the small town of Aldinga, he found a block of 30 year old vine Shiraz, that produces a wine that is big and lush just like his wine back in the Barossa however with more blueberry and mocha characteristics. The combination of a great vineyard, open fermentation, basket pressing and maturation in oak barrels ensures the 2018 Border Crossing has the TAIT Wines hallmark characters of generosity, power and balance.