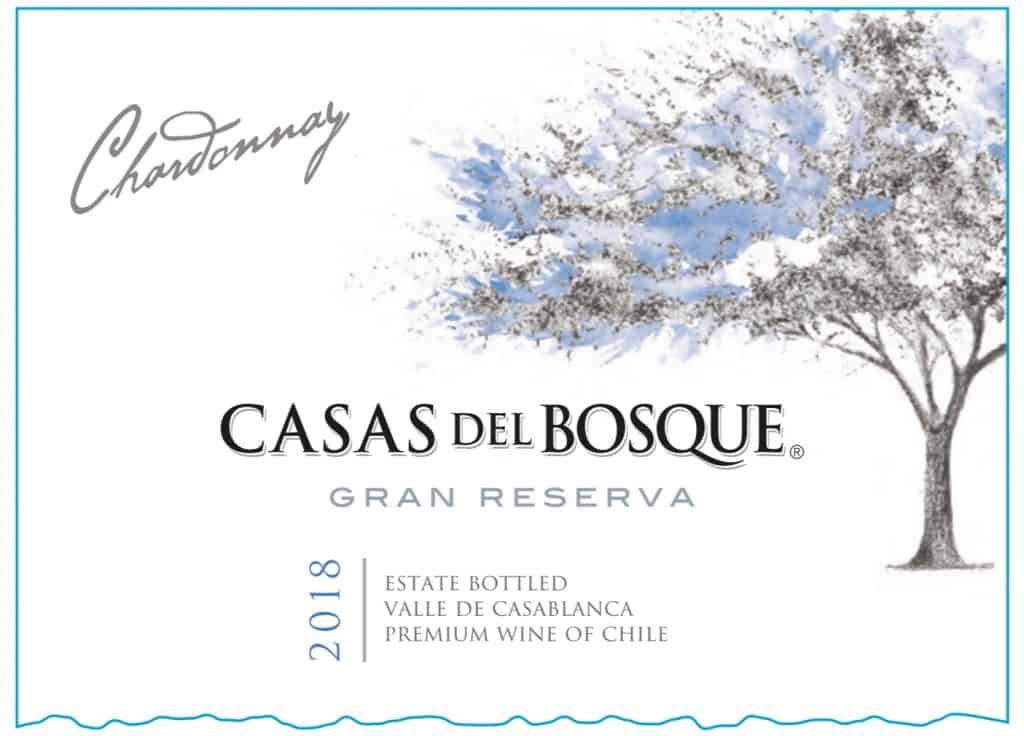 Pale straw in color. The nose has dried apricots, lemon, and gun flint. The barrels add hints of hay and caramel. On palate the wine is tense, creamy and full bodied, with a fresh, long finish.

This is a single vineyard wine from Casas del Bosque´s own estate in Casablanca. It is made entirely from ungrafted vines of the Mendoza clone, planted between 1997 and 2003, whose main characteristic is that it produces low yields of small, thick-skinned berries. The grapes are grown on “Tapihue” sandy loam and “Santa Rosa” clay loam soils, which correspond to different blocks of the same vineyard. Upon arrival at the winery, all grapes were first destemmed and crushed with a pneumatic press. The resulting juices were racked to stainless steel tanks, inoculated with selected yeasts and gravity fed to a mixture of 2nd to 5th use French oak barrels. Temperatures during the fermentation in barrel peaked at 78ºF. After fermentation, the wine underwent a partial malolactic fermentation in the same barrels – wine was sulfured before completion to better preserve some of the malic acid. Bâttonage was carried out weekly during the first month, and then three times during the following 10 months. After a total of 11 months in barrel, the wine was gently racked to tank to be stabilized and filtered. Bottled on November 8th, 2018, a total of 1.770 cases were produced.