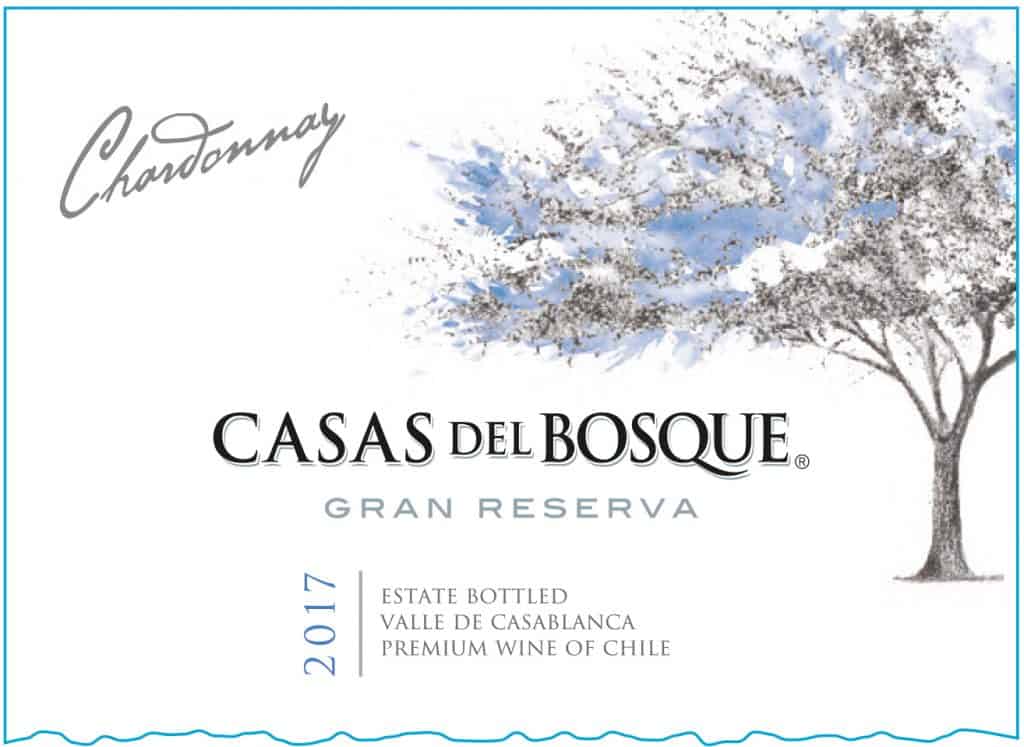 Pale straw in color. On the nose elegant aromas reminiscent of quince, lemon and green pineapple combine with notes of grilled nuts. In the mouth the wine is full bodied with fresh, lively acidity and a hint of tannin that imparts excellent structure and length.

90 pts Decanter World Wine Awards
Half of the grape juice is fermented in used French barrels where they are aged for 9 months before blending. On the nose aromas of almond, ripe pear and green apple dominate. In the mouth, a citrus backbone is fleshed-out by ample mineral notes finishing with a very subtle smoky/woody note. A bright, zesty acidity imparts excellent structure and length. 91 pts Tim Atkin

All fruit was sourced from our own vineyard – located within the coolest, westernmost reaches of the Casablanca Valley. Sourced from blocks planted with ungrafted Chardonnay of the “Mendoza clone” on yellow sandy loams in 1997. The Mendoza selection has low yields of small, thick-skinned berries. Cropped at an average of 4 tons per hectare (1.5 tons per acre). Upon arrival at the winery, all grapes were first destemmed and crushed to the pneumatic press. The resulting juices were left to cold settle (at 10ºC/50ºF) for 4 days following which time the juice was racked to stainless steel tanks, inoculated with selected yeasts and gravity fed to a mixture of second and third use French oak barrels. The juice was first inoculated with Torulaspora delbrueckii (a native yeast isolated from the vineyard) and then, 3-4 days later when fermentation had already begun, they were inoculated a second time with Saccharomyces cerevisiae. Temperatures during the fermentation in barrel peaked at 18ºC (or 65ºF). After fermentation had finished the barrels were sulfited at which point bâttonage was carried out weekly for the following 10 months. After a total of 11 months in barrel the wine was gently nitrogen racked to tank to be cold stabilized, filtered and bottled.