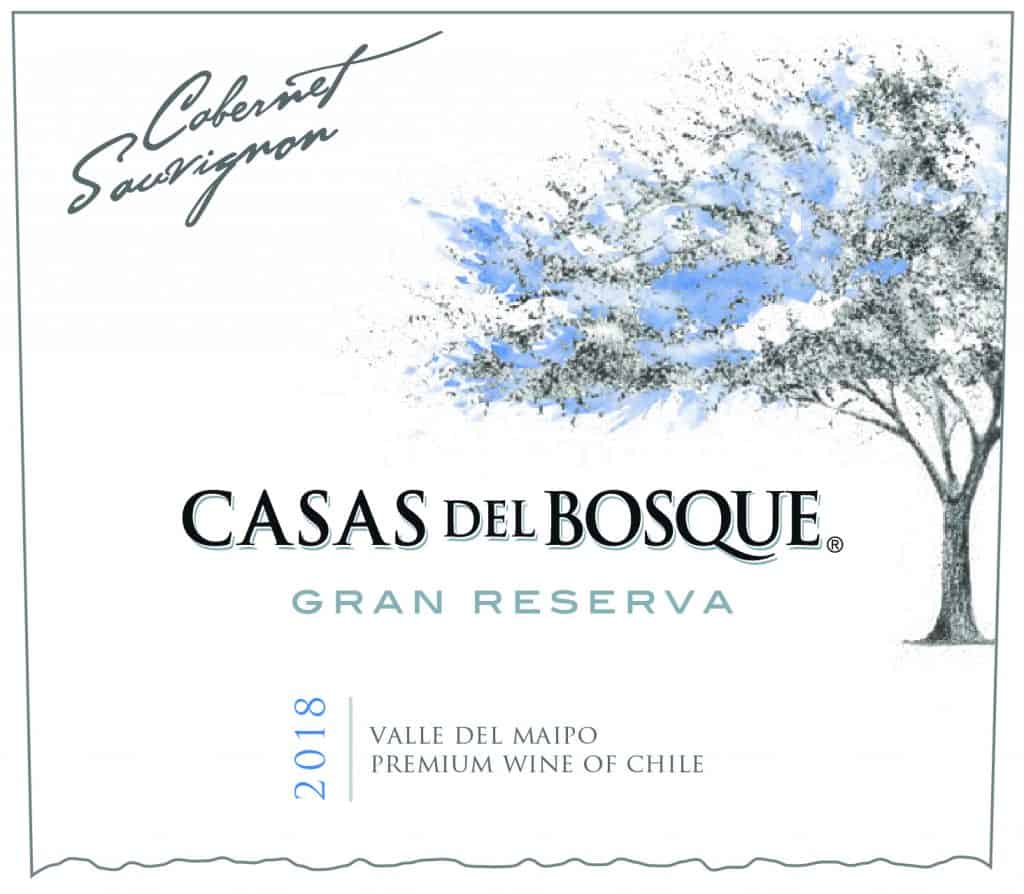 Deep red-purple color. The tannins are ripe and integrated. Maipo Cabernet Sauvignon is characterized by scents of cassis and mint. Some dried fig and raspberry appear as well in this vintage. The rich and ripe fruit blends effortlessly with vanilla and spice derived from oak barrels. This wine is dense and concentrated, with good length and the capacity to improve for the next 3-5 years.

There is something about Chilean Cab. First of all, Chile is the second biggest producer of this variety, after its homeland, France. While most people associate the variety with Bordeaux or Napa, the truth is that Maipo Valley in Chile is home to some pretty interesting Cabernets, with a distinctive style of their own. The region is cooler than Napa, and more akin to the Médoc in France or Coonawarra in Australia. The grapes that Casas del Bosque sources for their Gran Reserva come from old ungrafted hillside vineyards, planted in the late 1950’s, and the approach taken towards this variety is, quite simply, don´t overdo it and just let the fruit shine. From the selection of the grapes to the vinification and ageing process, the core idea is to express the spicier, slightly minty notes that make Chilean Cabernet so special. The result is a concentrated, juicy and easy to pair Cabernet Sauvignon, with notes of tobacco that go pretty well with not just red meats, but even vegetarian food, adding versatility to this variety. Seldom do we come across a wine that over-delivers like this, vintage after vintage.

The grapes come from deep, gravelly, well-drained soils in the Maipo Valley that are ideally suited for Cabernet Sauvignon. Sourced from different vineyards in the central and southern parts of the valley, such as Isla de Maipo and Hacienda Chada, the crop levels average 4 tons per acre. Following harvest, the grapes were sorted at the winery, destemmed and then crushed to tanks (but not before a rigorous table sorting protocol). Fermentation occurred with selected yeasts, lasting nearly two weeks, with temperatures peaking at 91ºF. Following the completion of the alcoholic fermentation, the must was subjected to an additional week of post fermentation maceration at cool temps. The wine was then pressed off the skins and put into 20% new, 80% used French oak barrels for 11 months during which time it was racked and plunged twice. The wine was clarified with natural egg whites prior to bottling. A total of 9.300 cases were produced.