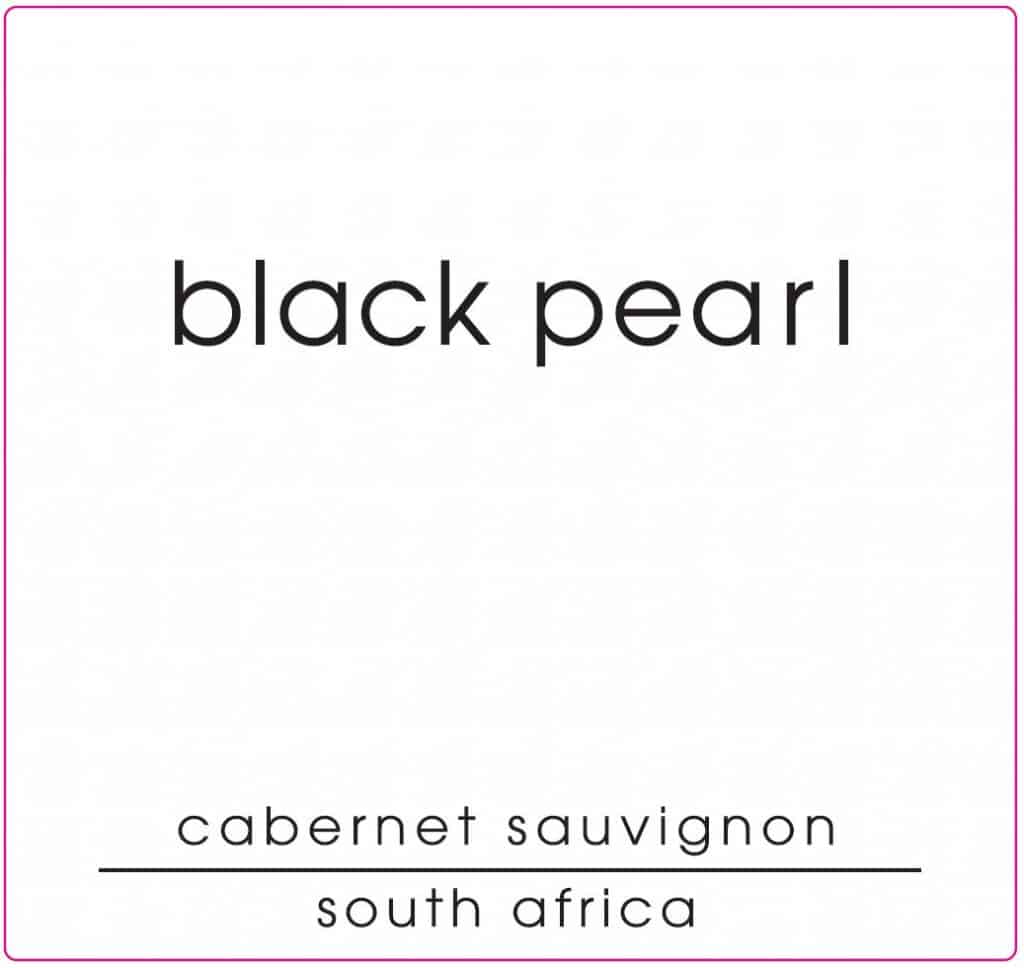 Black Pearl Vineyards is an unirrigated vineyard on the slopes of Paarl Mountain. Mary Lou Nash relocated from Maine in 1995 and taught herself how to grow grapes and make wine. Mary Lou has earned quite the reputation in the SA’s industry as a renegade winemaker and a Cape Wine Master. The 3 hectares of Cabernet Sauvignon (planted 1999) are nestled between a parcel of extremely rare patch of Renosterveld (an indigenous flora) which is considered a World Heritage area. A further two sites of Cabernet were planted in 2020, consisting of 4 different clones. The vineyards are managed organically, save for the very infrequent need to spray for mildew. The fruit that they grow, produces voluptuous wines with soft tannins and black fruit notes – much like South Australia or Paso Robles. The Cabernet Sauvignon ripens easily here, and has no green/vegetal undertones. The splash of Shiraz, while it has a lot of black plum notes, also has nice peppery spiciness to complement the Cab, especially the white pepper backbone.

90 points James Suckling “Attractive aromas of ripe black and blue fruit with peppermint, walnut, graphite and cedar. Round and polished on the palate with glossy tannins and a sleek texture. Fresh and juicy with notes of lavender and pine cones on the finish. Sustainable.”