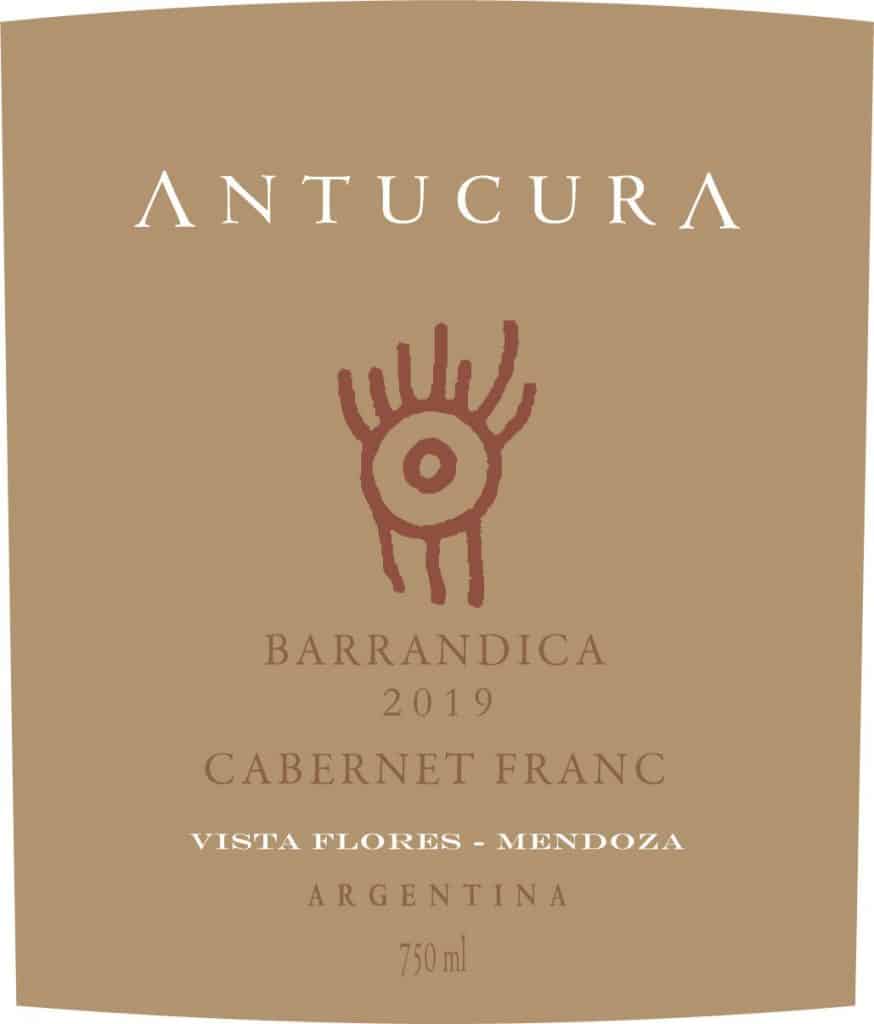 92 points James Suckling, 11 Feb, 2020
This has attractive red-berry aromas with a thread of green pepper and fresh herbs on offer. The palate has a smooth-honed feel with supple, neatly balanced tannins. Drink or hold.

Only high quality clusters were harvested, by hand. When fruit arrived at the winery, it was immediately destemmed, following which, berry selection took place on sorting tables. Once the tanks were filled, cold maceration occurred for 5 days at 41°F (for color & aromatics). They inoculated with cultured yeast at 64°F and fermentation took roughly 7 days, during which temp was slowly increased to 79°F. Post-fermentation maceration lasted about 15 days, based on flavor. When the ideal concentration level of tannins was obtained, the solid parts of the must (skins and seeds) were removed. Closed-tank pump overs were performed before and after the fermentation to avoid oxidation of the must and possible loss of aromas. Then open-tank pump overs (with presence of oxygen) were performed during the fermentation, because yeasts require oxygen for growth. All fruit was basket pressed. After malolactic fermentation in tank, this wine was racked to French oak barrels for six months (85% used). Approximately one month later, wine was racked again to remove suspended particles and to clarify the wine. No fining agents were used and wine clarification was done naturally under very cold temperatures. The tiniest sulfur adjustment was done pre-bottling.