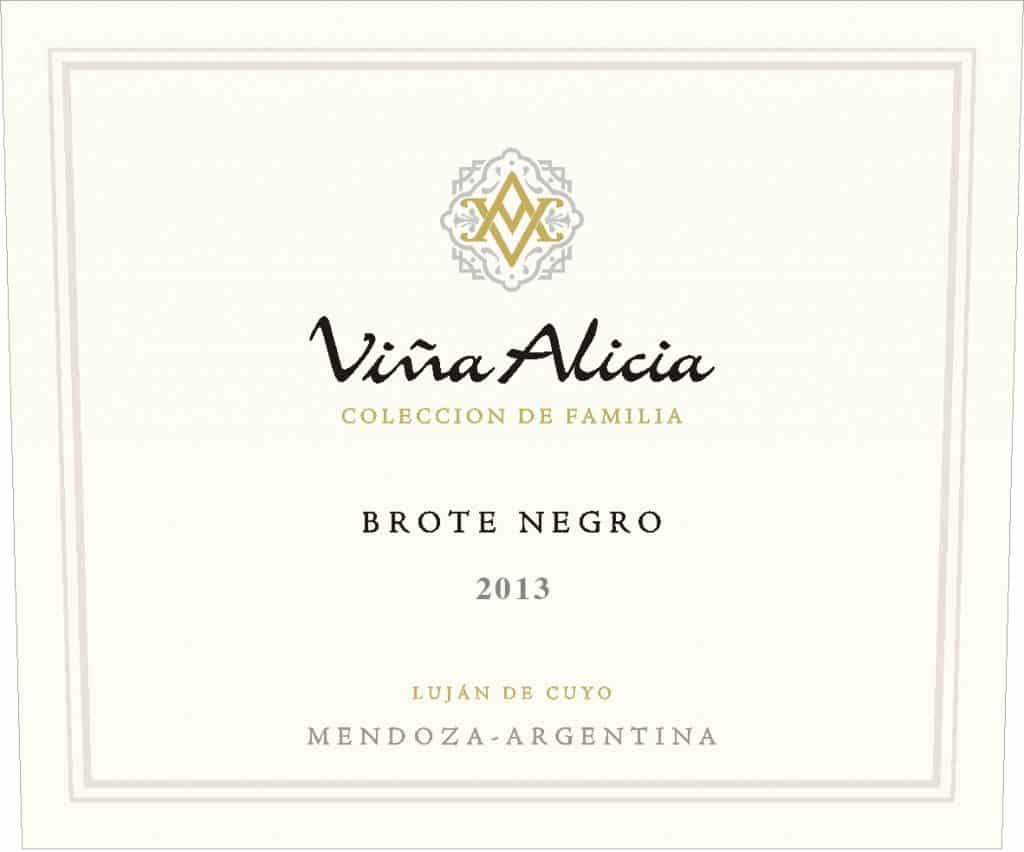 93 pts James Suckling
A deep and complex Malbec with plenty of clove, cocoa powder and mineral character. Concentrated and creamy with very polished tannins behind that. I love the silky finish. Drink now.