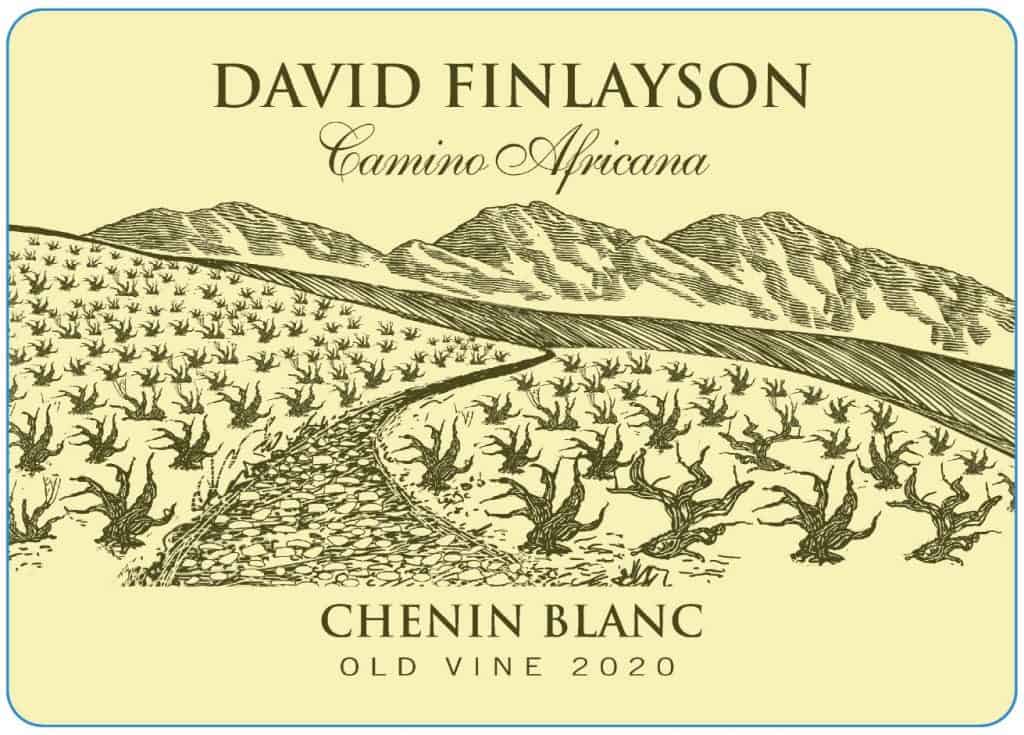 With South Africa having more planted acres of Chenin Blanc than the rest of the world combined, it stands to reason that some winemakers would want to make some cool renditions of the much maligned grape. Previously most of the Chenin in South Africa was used to make brandy, but with the drinking habits of millennials shifting more toward wine, some of the older, lower yielding vineyard sites are up for grabs, creating new ‘garagiste like’ opportunity for this grape. This wine signifies something truly special to David, is part of his journey in life and wine in South Africa, hence the name, Camino Africana, “The African Way.” The wine has an unmistakable minerality and the salty, umami flavor on the palate that can only be found when vines have struggled for decades to make their mark in the soil.

All grapes were hand-picked from two gnarly bush-vine vineyards of bush vines, planted in the 1960’s and 1970’s, on very sandy, free draining soils. The beauty of old vines is that they have deep root systems and hardly seem to be affected by the previous 4 year drought. Grapes were whole bunch pressed and then fermented with wild yeast in older French oak barrels. Lightly sulfured after primary fermentation to prevent MLF, followed by 12 months barrel maturation, on the lees. The wine was made with the absolute minimum intervention and to allow the old vines to express the true flavors of the site and variety with as gentle a human touch as possible.