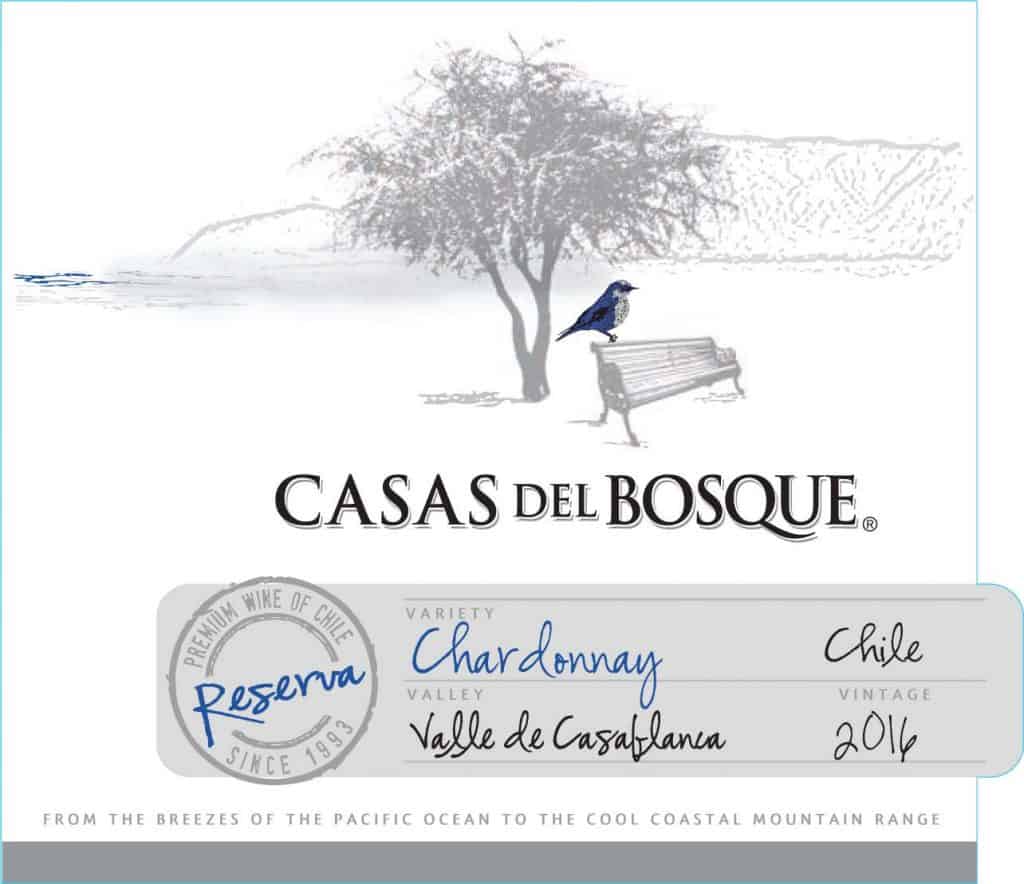 Pale straw in color. On the nose aromas of walnut, ripe pear and quince dominate. In the mouth a citrus backbone is fleshed-out by ample mineral notes finishing with a very subtle smoky/woody note. A bright, zesty acidity imparts excellent structure and length.

Upon arrival at the winery, all grapes were first de-stemmed and crushed to stainless steel tanks (via a chiller in order to drop the temperature to 1ºC or 34ºF) where they were then left to cold soak for 92 hours. Following this time the free-run juice was drained by gravity from the tanks. The remaining skins and juice were then dug-out and gently squeezed using pneumatic presses in order to separate light from hard pressings. The resulting juices were then left to cold settle (at 10ºC/50ºF) for 4 days following which time 44% of the blend was racked to stainless steel tanks, inoculated with selected yeasts and ultra-cool fermented (reaching temperatures as low as 9ºC/48ºF at the peak of the fermentation). The following fermentation this component was aged for 9 months on gross lees (without stirring) before blending. The remaining 56% of the blend was gravity fed to a mixture of new (25%) and used (75%) French oak barrels where it was fermented during a period of 20 to 35 days (with temperatures peaking at around 20ºC/68ºF). After fermentation had finished the barrels were sulfured at which point battonage (or manual lees stirring) was carried out weekly for the following nine months. After a total of 10 months in barrel, the wine was gently nitrogen racked to tank at which point it was blended with the tank fermented component and cold stabilized, filtered and bottled.